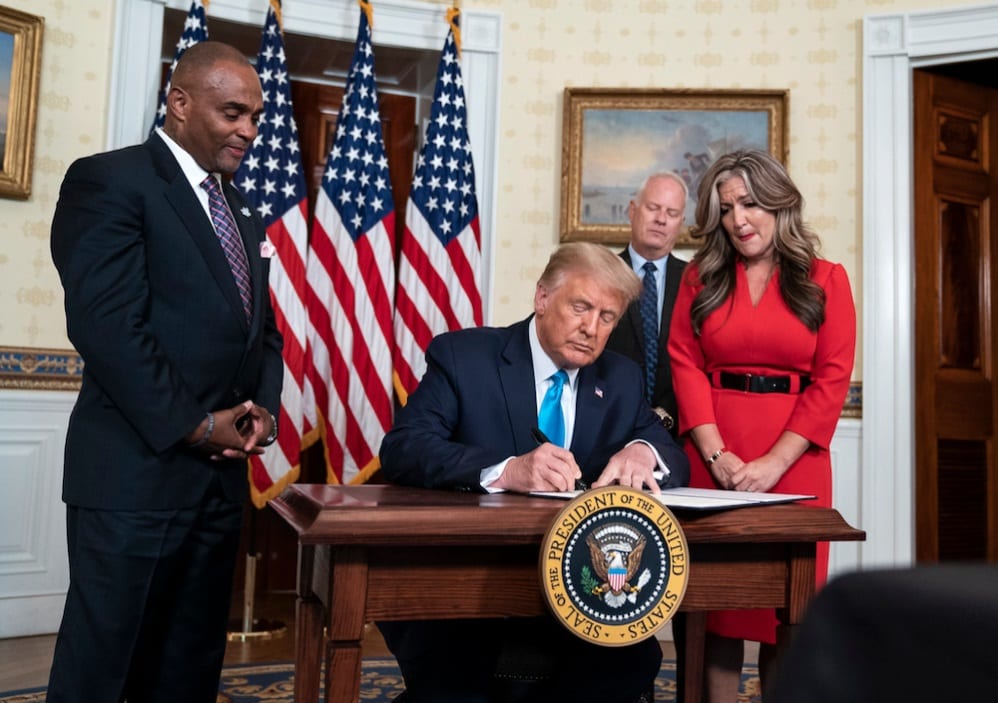 Less than 24 hours after Black Lives Matter activists torched Kensoha, Wisconsin, in the name of racial justice, President Donald Trump granted a surprise pardon to Jon Ponder, a black man and convicted bank robber who turned his life around and now devotes his work to helping others do the same.

“Jon, we honor your devotion to showing returning citizens that they are not forgotten,” Trump said from the White House. “I will continue to give all Americans, including former inmates, the best chance to build a new life and achieve their own American dream.”

In 2009, Ponder founded a prisoners’ reentry program called Hope for Prisoners in Las Vegas, Nevada. Upon his release after spending much of his life behind bars, Ponder experienced firsthand the challenges of reentering society and decided to do something to change it.

Hope for Prisoners assists men and women in reentering society after prison by providing them long-term support and services, such as job training, mentorship, and counseling. In 2012, as part of the program, Hope for Prisoners formed an unprecedented partnership with the Las Vegas Police Department. The partnership encourages police officers to engage with and mentor former inmates. Today, it involves more than 60 members of the department.

In the shadows of a national “defund the police” movement, this partnership reflects the important role police play not just in terms of law enforcement, but also in building meaningful relationships in the communities they serve. After speaking with Ponder and graduates of his program for Independent Women’s Forum, I learned how this aspect of the Hope for Prisoners’ program is mutually beneficial for both law enforcement officers and those they serve.

Hope for Prisoners enables former inmates to see police officers as human beings who put their lives on the line to fulfill the promise they made to protect and serve. At the same time, it affords police officers the opportunity to learn more about the long, complex, and painful life circumstances that often lead to arrests and incarceration. The partnership fosters empathy on both sides and is a model this nation desperately needs.

The partnership is so successful, some former inmates and cops have become lifelong friends. In May 2012, for example, after being arrested, Lois Hockersmith woke up in a hospital with three people by her side: a doctor, a police officer, and a priest. An undercover officer had picked her up for drugs and prostitution, and she had to deliver her 25-week-old son with whom she was too high to know she was pregnant. Miraculously, he survived.

Hockersmith, who was 35 at the time, grew up hating the cops and never went to them for help. But after realizing this officer saved not only her life but also her unborn son’s, she decided to enroll in Hope for Prisoners and turn her life around. As part of the healing process, Hockersmith set out to thank the officer who arrested her that night.

“Go figure, he turned out to actually be one of our trainers here at Hope,” Hockersmith said. Today, like Ponder and FBI agent Richard Beasley, who arrested and mentored him, the two remain close friends.

“Him and I actually teach together,” Hockersmith said. “On my son’s birthday, we go out and celebrate his birthday together with him and his kids.”

Ponder’s story of faith, healing, and redemption is one all Americans should be able to rally behind. On cue because he spoke at the RNC, however, the media sought to cancel him.

“JON PONDER’s story is inspirational,” wrote Kenneth P. Vogel, a reporter for the New York Times. “But should he be endorsing a candidate for president while being identified as the founder & CEO of Hope for Prisoners, which — as a 501(c)(3) non-partisan non-profit group — is barred from participating in partisan politics?”

Of course, Vogel failed to mention that while federal tax laws do prohibit 501(c)(3) groups from being used for partisan electioneering, they don’t ban individuals who happen to work at them from having political opinions and sharing them publicly. Perhaps Vogel forgot about former President Bill Clinton and his daughter Chelsea, who ran the Clinton Foundation for years while campaigning for Hillary Clinton, or Michelle Obama, who co-chairs When We All Vote.

Ponder deserved to be pardoned and prominently featured at the RNC. Moreover, it wasn’t about political opportunism. Trump took notice of Ponder far before “defunding the police” and Black Lives Matter became national protests, riots, and debates. 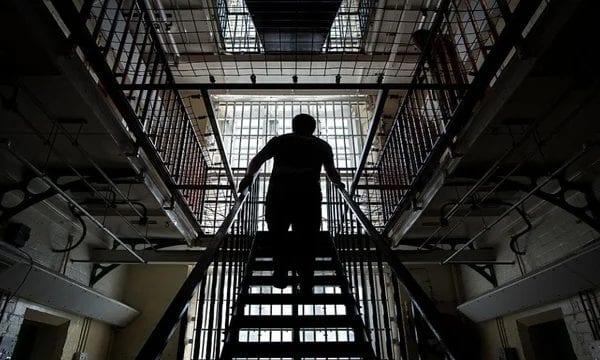 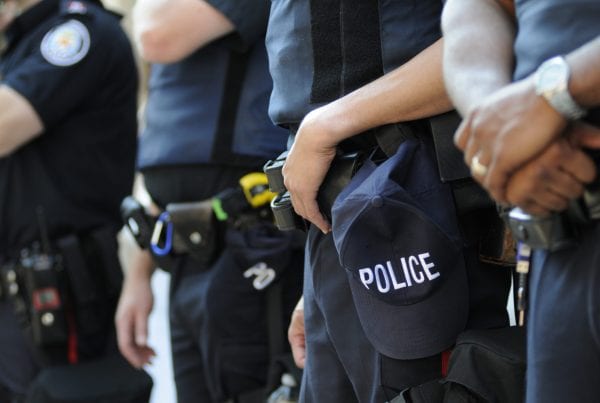 She Didn’t Know She Was Pregnant Until A Cop Arrested Her. Now She Credits Him With Saving Two Lives 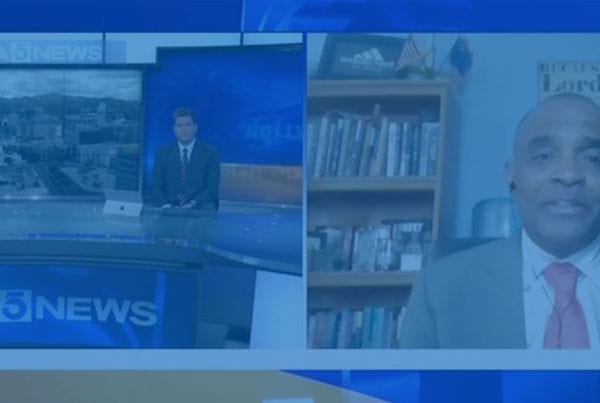 We are excited to invite you to tonight's Virtual

We are excited to begin HFP’s Tuesday Night “H

HOPE for Prisoners is looking forward to our Tuesd