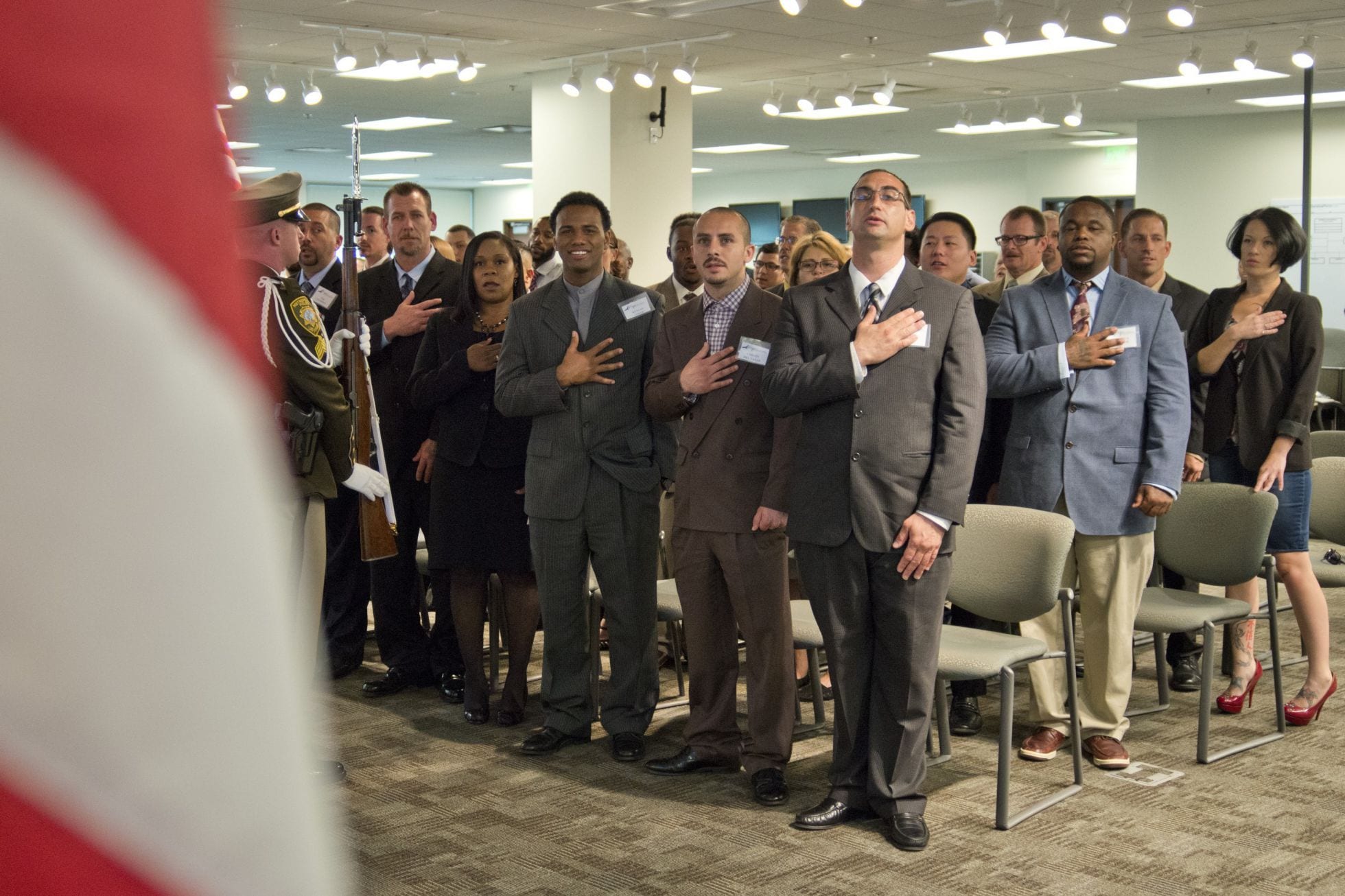 The ceremony will be conducted at the Headquarters of “Our Friends” the Las Vegas Metropolitan Police Department, located at 400 S Martin Luther King Blvd, Las Vegas, NV  89106.

We will be graduating 36 men and women returning to our community who are fighting for second chances. We would be honored to have YOU in attendance.
Our guest speakers for this event include:

Eighth Judicial District Court Judge William Kephart will administer the oath to our graduates as they commit to remain productive, law-abiding members of the community.

Kay Ashley will be singing our National Anthem

Immediately following the graduation ceremony, we are inviting all attendees to join us for an empathy-based community conversation around restorative justice and Criminal Justice Reform.   This panel-led discussion will take place at LVMPD Headquarters and will be hosted by representatives from #cut50, an organization based in California, co-founded by Van Jones, with a national initiative to reduce the prison population while making our communities safer. This special event will focus on how the community can bridge the chasm between itself and its returning citizens population.

We're sorry, but all tickets sales have ended because the event is expired.