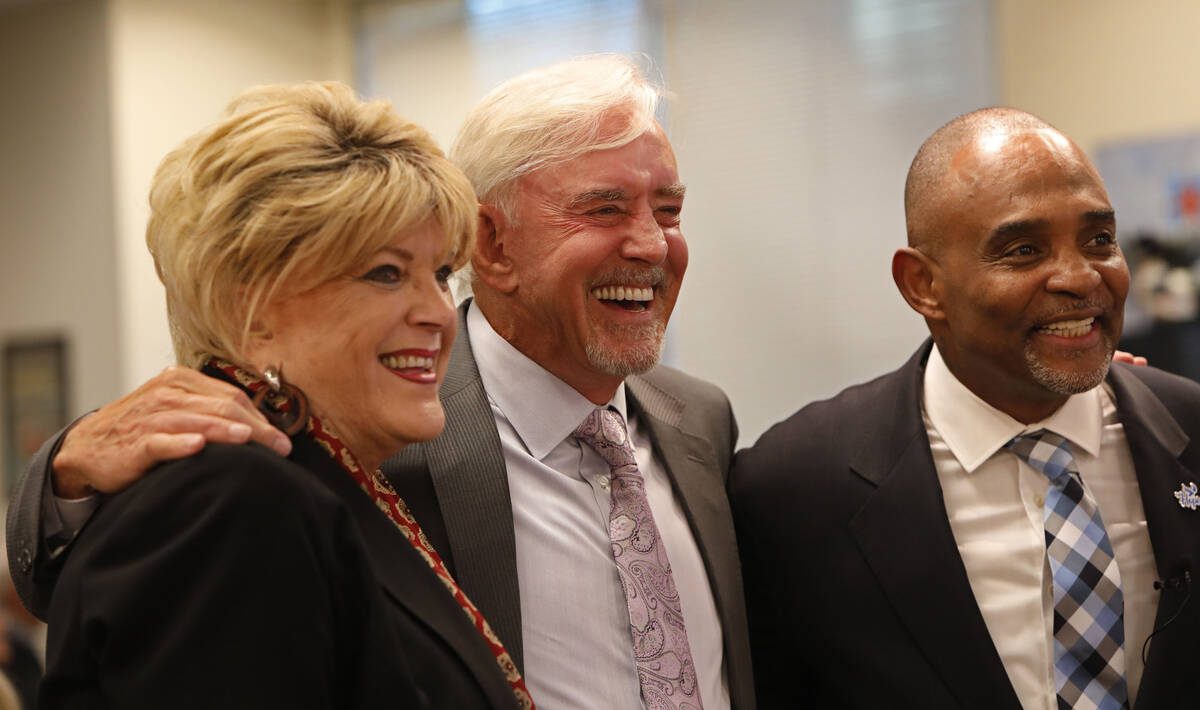 LAS VEGAS, Feb. 18, 2022 /PRNewswire/ — HOPE for Prisoners, a Nevada-based nonprofit, today announced its new Las Vegas facility will be called the Billy Walters Center for Second Chances in honor of the substantial gift made by Billy and Susan Walters.

HOPE for Prisoners provides the formerly incarcerated with long-term support and services as they work to reclaim their lives, families, and standing in the community. The new centrally located facility will provide all the comprehensive services offered under one roof, including:

“We are so grateful for the generous investment that Mr. Walters has made into the lives of the hundreds of men and women that we will have the privilege to serve in the coming year, said Jon Ponder, president and CEO of Hope for Prisoners. “His passion to impact other justice-involved members of our community is commendable and we could not be more thankful that he has chosen to support the mission of HOPE for Prisoners.”

“I am incredibly grateful and inspired by what Jon Ponder has created,” said Walters.  “I can tell you firsthand that the prison system is broken and without programs like this, newly released inmates do not have a chance.”

Walters noted that Hope for Prisoners graduates more than 450 formerly incarcerated people every year, setting them on a path to lifelong success.

“But there are 2 million people in the nation’s prisons and jails—a 500% increase over the last 40 years,” he said. “I am hopeful that, with this new facility, more people and organizations will see the success of this program and emulate it around the country.

HOPE for Prisoners’ 18-month reentry program is in collaboration with private and public organizations like LVMPD, College of Southern Nevada and The Vegas Chamber, Workforce Connections, Department of Employment Training and Rehabilitation and hundreds of volunteers.