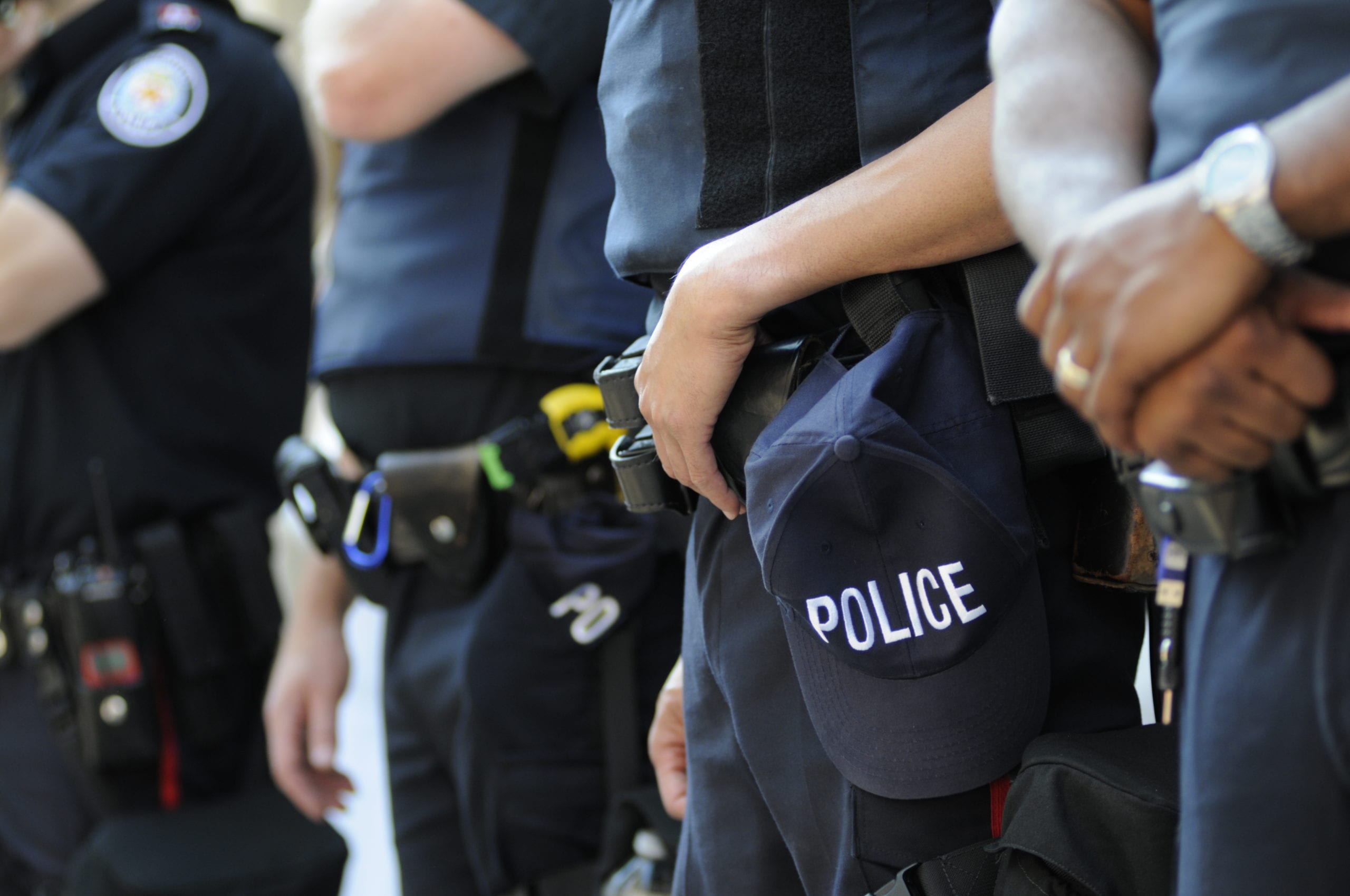 She Didn’t Know She Was Pregnant Until A Cop Arrested Her. Now She Credits Him With Saving Two Lives

In May of 2012, Lois Hockersmith woke up in the hospital to three people in her room: A doctor, a cop, and a priest.

“I know why the cop is here and I know why the doctor is here, but what is he doing in here?,” Hockersmith asked of the priest. Hockersmith had been picked up by an undercover cop for drugs and prostitution. Her blood pressure had spiked so high that officers brought her to the hospital for treatment. When she arrived, doctors realized it wasn’t just her life at risk, but a 25-week-old baby Hockersmith didn’t know she was carrying.

Hockersmith knows that it’s hard to believe she didn’t know she was pregnant, but she hadn’t gained any weight and was too high to notice any other changes that might have been happening to her body. Plus, a few weeks earlier, Hockersmith had also gone to the hospital for a bad bloody nose. As part of routine procedure, doctors performed a pregnancy test, which came back negative.

In crisis mode, doctors told Hockersmith, who was 35 at the time, that if they didn’t deliver her baby tonight, they could both die under police custody.

Her son, Jamel, was born at one pound. Doctors gave him about a one percent chance of survival. Not only was he born at 25 weeks, but he was “addicted to everything,” she said.

Prior to that night, Hockersmith had no respect for law enforcement. Her father, who she called “the first abusive man in my life,” was a cop for 25 years before retiring.

But now at 43-years-old, Hockersmith credits the police with saving her and her son’s lives, and is watching the “defund the police” movement with regret.

“If it doesn’t stop, lives will be lost because of it,” she said.

Hockersmith was trapped in a vicious cycle that that helped put her on the path that led to multiple arrests. At eight years old, she was raped.

“People process that in different ways,” she said. Some develop a fear of intimacy and touch they can never get over. Hockersmith, on the other hand, said she “realized that men were willing to take chances for things that I had.”

That mentality led Hockersmith to try weed and alcohol at only nine years old. By 13, she was a full-blown addict.

The drugs led to prostitution and one abusive relationship to the next. “You use one to get the other to numb the first one,” she said. “It’s just a cycle that’s really hard to break.”

That cycle featured dozens of interactions with law enforcement. Though she was the victim of violence on many occasions, calling the cops was never an option.

Originally from Tucson, Hockersmith ran to Las Vegas with a friend who was arrested shortly after arriving. Alone, Hockersmith said she “found myself out here in the part of town where everything that I was already doing was a regular way of life.”

In the first 10 months she was there, Hockersmith went to jail nine times, often for prostitution.

“I can’t say all cops are good cops,” she said. “Once you’re on—they call it being on scope—for that particular crime, there are some that really took advantage of it.”

Finally in 2012, Hockersmith’s prostitution and drug use caught up with her. Officer Steve Riback, with the Las Vegas Metropolitan Police Department’s vice unit, booked her into the Clark County Detention Center. After realizing her blood pressure was extremely high, police brought her to the hospital, where they all discovered she was pregnant.

Doctors forced her to undergo an emergency cesarean because they viewed it as their job to keep her alive.

After that, Hockersmith decided to get sober. She entered the WIN Court, short for Women in Need of Change. The WIN Court provides opportunity for chronic female offenders who’ve experienced past traumas to enter into a 18-month to 24-month program in exchange for suspended jail time. She also enrolled in a new organization at the time called Hope for Prisoners, which has helped more than 3,000 ex-prisoners gain education, learning skills, and jobs.

As part of the program, Hope for Prisoners partners with the Las Vegas Metropolitan Police Department to encourage law enforcement officers to engage with the formerly incarcerated. Today, more than 60 members of the department train and serve as mentors for participants in the Hope program. This partnership enables formerly incarcerated individuals such as Hockersmith to see law enforcement in a new light.

After she got sober, Hockersmith gained back custody of her son and decided to find the cop who saved their lives.

“Go figure, he turned out to actually be one of our trainers here at Hope,” she said.

Upon meeting, “I introduced myself and I thanked him,” she said. “We sat down and we cried. It was a very, very emotional time.”

Officer Riback went on to become one of Hockersmith’s closest mentors, and now, one of her closest friends. “Him and I actually teach together,” she said. “On my son’s birthday, we go out and celebrate his birthday together with him and his kids.”

After working as a corporate trainer ats a major tech company, Hockersmith had the opportunity to return to Hope for Prisoners as a case manager.

“I wish every police department in every city could be like what we have here,” she said of the program. “I know there’s a lot of brokenness happening in many different cities…but they have a thankless job.”

“I understand that there’s reform that needs to happen in some of these places,” she added. “But we can’t have them feel hesitant to help. If my child is in trouble or if something ever happens to me, I don’t want my child to hesitate to call 911.”

On February 20, before the “defund the police” protests broke out, President Donald Trump attended a Hope for Prisoners graduation ceremony. During his speech, Mr. Trump invited Hockersmith to join him on stage. With her son Jamel by her side, she said of Officer Riback,

“Not all our heroes wear capes; some wear badges. Had he not been doing his job that night, I wouldn’t be here.” 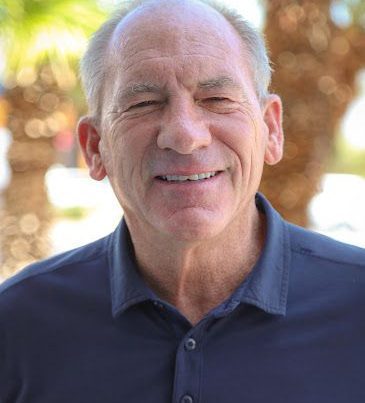