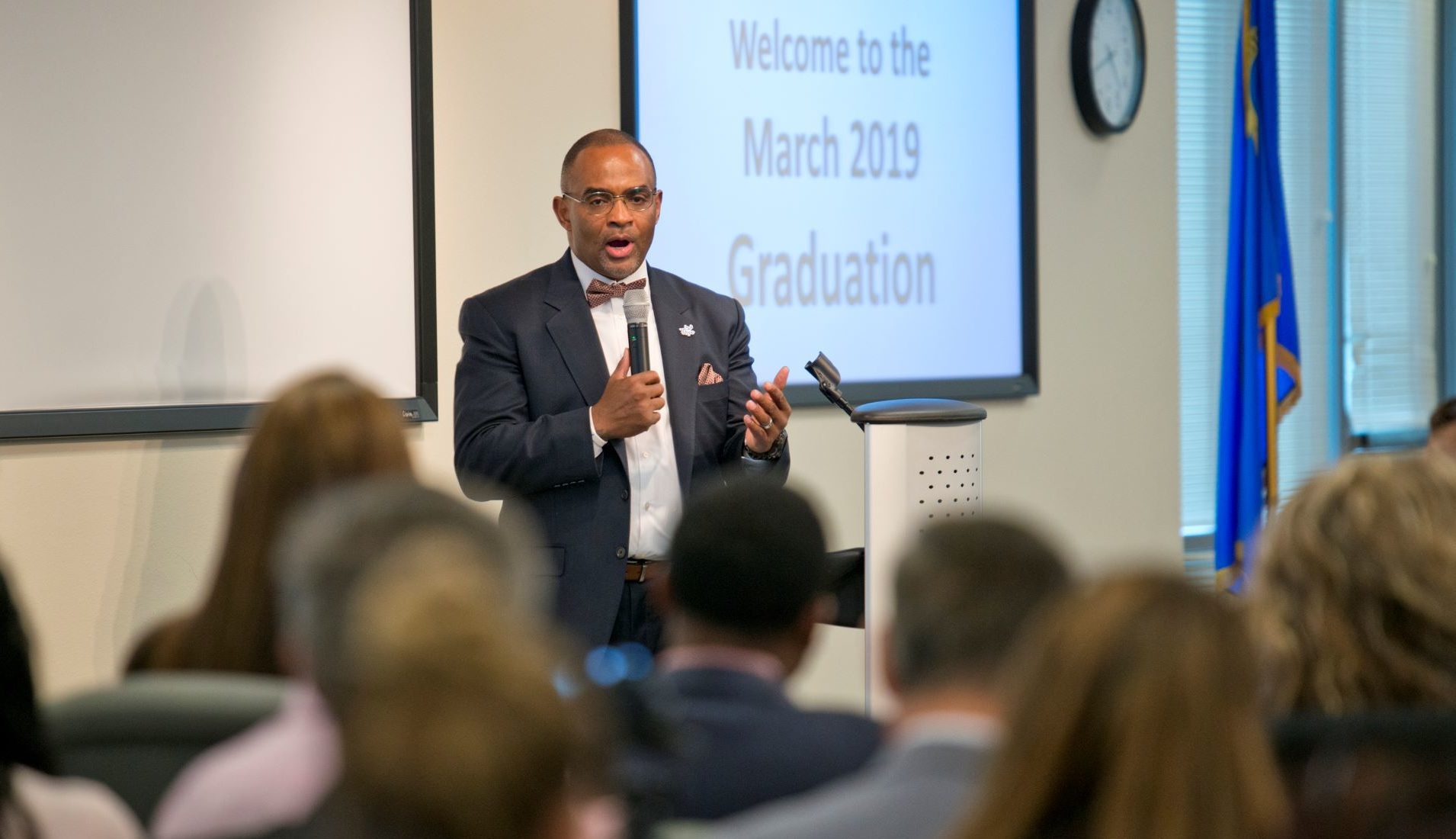 For those who serve time in prison, the work of rejoining society doesn’t end upon release — if anything, it’s just begun. That’s why Hope for Prisoners, a Stand Together community partner, walks with people exiting prison through all stages of reintegration. The nonprofit, which joined the Stand Together Foundation Catalyst Program in 2018, equips clients to develop employable skills and take on leadership roles within their families, workplaces, and communities.

Jon Ponder founded Hope for Prisoners out of his experience serving time. “I was the guy who was coming in and out of the system for a very long time,” he says. But an epiphany while sitting in his jail cell reoriented his life. Jon thought, I know that life has to be more than drug addiction and coming in and out of prison.

Jon began creating programs after his release that would help prepare people for reentry. From allowing inmates to watch TV in their cells for hours at a time to segregating them based on race, he says prisons create habits “that are the exact opposite of successful reentry.” To combat this, Hope for Prisoners works within prisons to help change the culture into one that stimulates growth, learning, and compassion. “We go in and teach people how to interact with each other in team building exercises — to interact with people of another race or with someone who has been a lifelong gang member — to really address trauma, heal the damage from the past and then help them to transition out.”

But that’s not where Hope for Prisoners’ commitment ends. The organization emphasizes long-term support, both within and outside of prison. To provide a continuum of care, reentry services are available 18 months before release and up to 18 months after. As a result, Hope for Prisoners clients have one of the lowest recidivism rates in the country, at six percent. “We’re very proud of that,” Jon acknowledges. “But my proudest accomplishment is being able to help men and women successfully transition back into their homes. As [they become] the fathers and the mothers that they were meant to be, we’re impacting the next generation of family.”

Jon recognizes that successful reintegration is paramount for reducing incarceration and recidivism rates long-term. Another barrier to criminal justice reform that Hope for Prisoners has acknowledged, however, is the inherent lack of trust between community and police. Jon believes this problem stems from a lack of relationship. “What relationship could you ever establish trust in, unless there’s complete transparency?” Hope for Prisoners’ solution is to facilitate relationships of empathy and transparency between its clients and local police to build trust.

Currently, more than 125 officers from the Las Vegas Metropolitan Police Department participate in Hope for Prisoners’ mentoring process. “Nowhere on this planet to this magnitude has law enforcement been engaged at this level in helping formerly incarcerated people return back to the community,” Jon says.

The relationship-building between clients and police takes place in three stages. First, a group of uniformed officers share their stories with a group of formerly incarcerated clients. And it’s not sugar-coated — officers are frank about their own histories and traumas. A homicide detective might share about his father’s suicide, or an officer might talk about her past sexual abuse. Over and over, Jon has watched Hope for Prisoners clients go from being visibly uncomfortable in the presence of police to being moved to tears. This transparency allows people to see officers as fellow humans.

Next, officers facilitate leadership training with clients, drawing from the same curriculum they use in the police department. The goal is to give formerly incarcerated people the tools they need to become community leaders.

Finally, the two groups join together in one-on-one mentorship. These relationships are transformative for both parties: clients grow in appreciation for community safety and rules, while law enforcement officers learn to see and support those fighting for a second chance.

The result? “We see formerly incarcerated people walking hand-in-hand with police and going out to lunch and doing community service projects and getting to know each other. Out of that relationship, trust gets established,” says Jon. He adds: “You know, we have more in common than we do differences.” 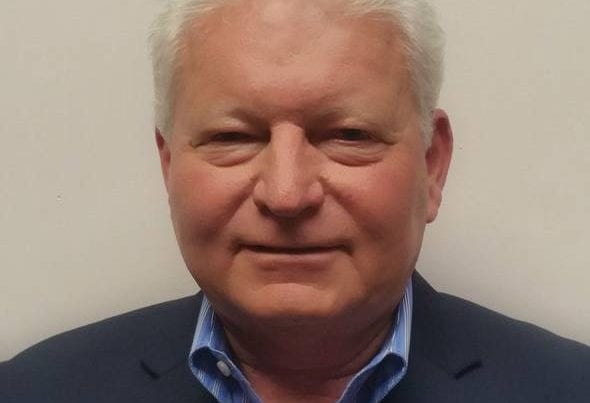