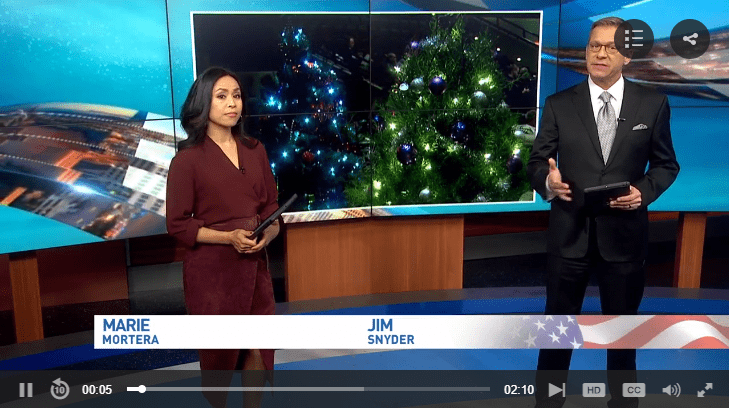 Christmas and Hope for Prisoners

LAS VEGAS (KSNV) — Spending time with the family is special, but a given, for most people during the holidays. That’s not the case for most prison inmates.

However, a select few on good behavior had the chance to celebrate Christmas early this year, with their families, thanks to the help of the organization Hope for Prisoners.

“I know what it’s like to wake up Christmas morning without your family, being in a prison cell for the times that I woke up without mine, and more importantly, my family waking up without me,” Jon Ponder said.

Ponder is the CEO of the organization. He explained that 50 families with an incarcerated parent were brought together to share a meal and quality time on Thursday at The Crossing Church. It’s the fourth year the organization has put on the event.

“Some of the men and women have not seen their children in 5, 6, 7 years,” he said. “It’s a tremendous benefit on both sides of the equation.”

The incarcerated parents involved have shown a commitment to bettering their lives once they are released, according to Ponder.

“Not getting into trouble, making sure they’re programming, going to school, dotting their I’s and crossing their t’s so that when they get released, it’ll increase the probability of them being successful,” Ponder said.

One of the most important things involved in finding that success, says Ponder, is having family involved.

“It’s so important for that family reunification piece, because to be quite frank, if that piece is not right, the whole life is not right, then everything else in the world has a tendency to fall apart,” he said.