LAS VEGAS, NV — HOPE for Prisoners is pleased to announce the recent, unanimous election of Pastor Paula White to their Board of Directors.  Paula will serve as a Director on the Board of the nonprofit organization based in Las Vegas, NV that provides comprehensive reentry services to formerly incarcerated populations.

“We are so honored to have Paula joining our Board of Directors.  HOPE for Prisoners has benefited greatly from her continued support and I am certain that she will be instrumental in our forthcoming plans for national expansion.  Her guidance and oversight will add tremendous value as she helps to steer the organization.” says HOPE for Prisoners CEO, Jon Ponder.

Paula White-Cain is the president of Paula White Ministries, headquartered in Apopka, Florida.  She hosts Paula Today and is a renowned life coach, bestselling author, and highly sought-after motivational speaker. Paula’s commitment to humanity is felt worldwide as she reaches out through numerous charities and compassion ministries, fulfilling her mission and call to transform lives, heal hearts, and win souls. She is also the oversight Pastor of City of Destiny, located in Apopka, Florida outside of Orlando.

Pastor Paula is a humanitarian leader whose ministries have provided hundreds-of-thousands of pounds of food to the needy in the United States and tens-of-millions of dollars in humanitarian assistance to the needy around the world.

As a woman, Pastor Paula has played a groundbreaking role in Christian ministry has been noted for paving the way for millions of young women to pursue God’s call for their lives. As a leader, she is a recipient of countless awards and honors including the Rosa Parks Award, the Trumpet Award, and the Florida Governor’s award for her service in the aftermath of the Pulse nightclub shootings in 2016.

Pastor Paula has frequently delivered invocations of note, including for the ceremony commemorating 40th anniversary of the tragic assassination of Dr. Martin Luther King, Jr. in 2008. That same year, she was a presenter at Maya Angelou’s 80th birthday celebration. 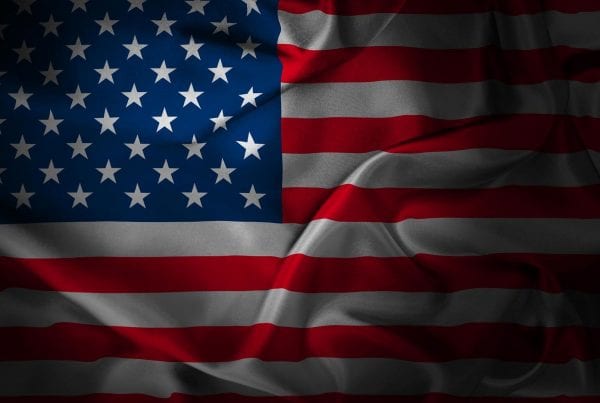 HOPE for Prisoners, Inc. in Las Vegas, NV announces Dr. Tiffany Tyler-Garner will join the Board of Directors of the nonprofit reentry organization. 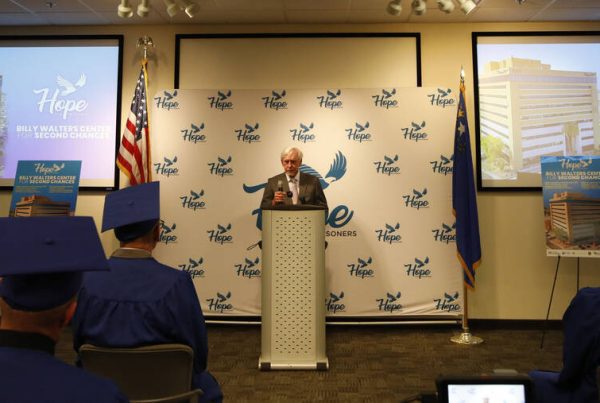