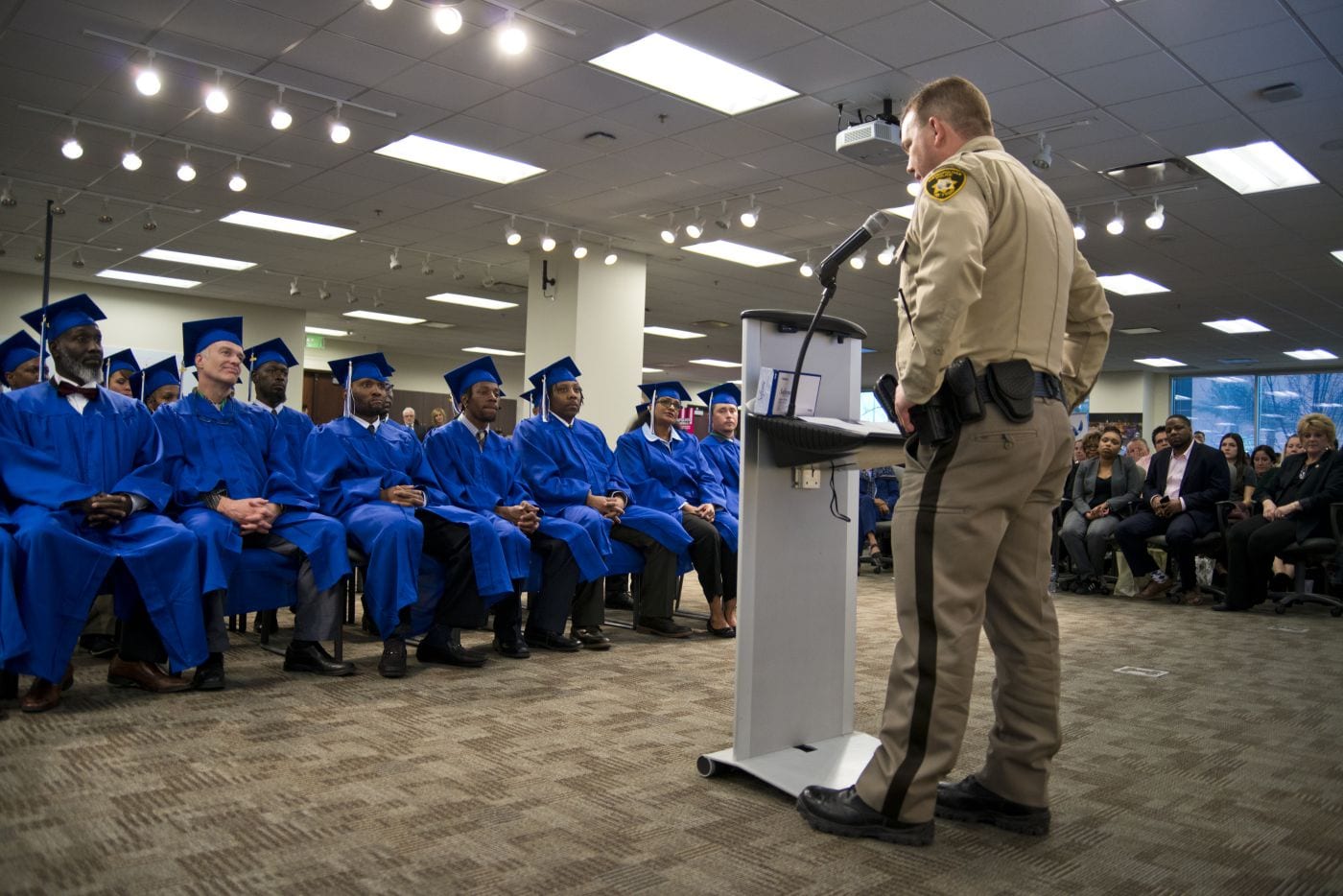 The Police Can Help Rebuild Lives

In the wake of George Floyd’s killing, I have watched and spoken out, with gratitude that evil has been exposed and heartbreak at the damage that has been caused to innocent people as a result. I keep asking: How did we get here?

I asked myself the same question in 2004, sitting in a small jail cell in Las Vegas and facing a 23-year sentence in federal prison. With three felony convictions, I had reached the most diﬃcult point of my life. I grew up on the streets of New York, where I became involved in gangs, got addicted to drugs and alcohol, and was arrested for the ﬁrst time at age 12.

I realized that my circumstances were the result of choices I made and actions I took. That meant I had the power to reclaim my life and future. I cried out to God for the ﬁrst time since childhood and promised him I’d change my life and become the man I was created to be, even if I spent the rest of my life in prison.

I came home ﬁve years later. Having been released from prison twice before and knowing ﬁrsthand the challenges of re-entering society, I committed myself to help others overcome those barriers. I founded a nonproﬁt organization that provides comprehensive re-entry services with a focus on mental, physical and spiritual development. The goal is to transform oﬀenders into leaders—of themselves, of their families and ultimately of the community. The program provides life-skills and job training, substance-abuse treatment, vocational and educational opportunities, intensive case management and long-term mentoring.

When I returned home, my greatest help and support came from the least likely people, including the federal agent who arrested me and the judge who sentenced me. They have been instrumental in building my organization.

Local law enforcement plays a crucial role in supporting, encouraging and mentoring our clients through their journey. Members of the Las Vegas Metropolitan Police Department volunteer their time. I have seen oﬃcers well up with tears as the men and women they mentored graduated from our program. When we look beneath the surface—past a uniform, past a tattoo, past any choices that we have made in the past—we ﬁnd we are all much more alike than we are diﬀerent.

On a national level, there’s no simple answer to the question “How did we get here?” History, hard hearts, unchecked behavior and, yes, racism have each played a role. The bigger question is “How do we change?” I believe that change is taking place in Las Vegas. The hard work that our police have done to advance relationships with our communities is a model for America.

I value my friends in the police and am saddened when they endure the backlash of retaliation for the actions of a few. The unjustiﬁable killing of George Floyd and others should never be forgotten, but it shouldn’t be used to justify destruction. I rebuilt my own life from rock bottom. I believe that as a nation we can create a culture of mutual respect and begin to rebuild bridges that were burned long ago.

Mr. Ponder is founder and CEO of HOPE for Prisoners.